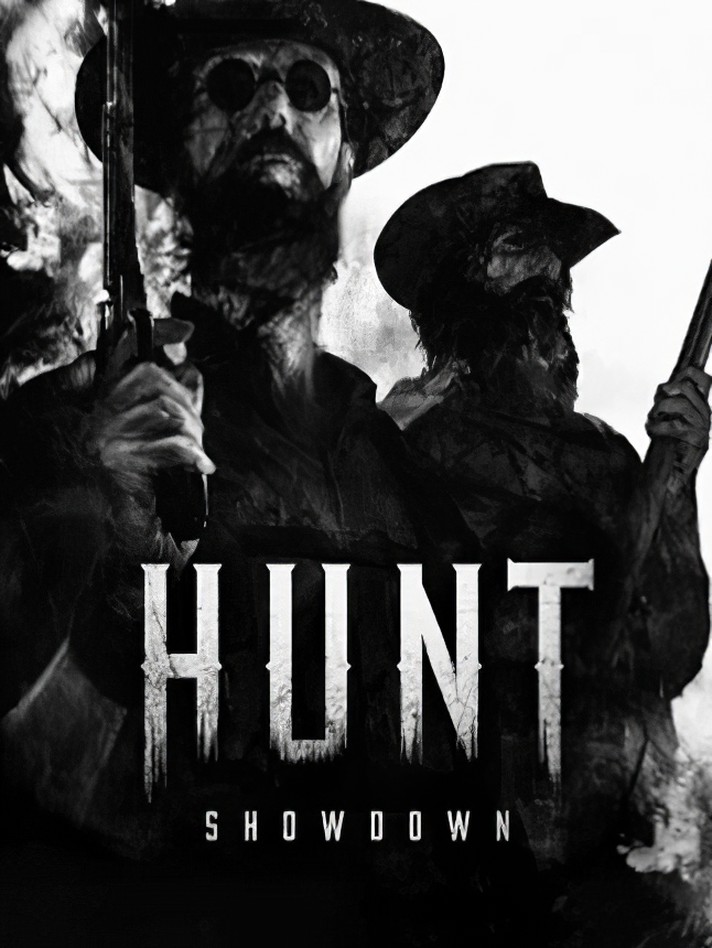 Cracked by: still not Cracked

Hunt: Showdown has been released on August 26, 2019. The Game was published by "Crytek" with the copy-protection steam.

The PC game Hunt: Showdown received generally favorable critics with a total Meta-Score of 81/100 points. In addition it received a rating of 7.4/10 points by the users. It generally covers the genres Sci-Fi, Third-Person, Arcade, Action, Shooter, First-Person, Tactical and received a M (17+) rating.