Is Just Cause 4 Cracked?

Just Cause 4 is cracked 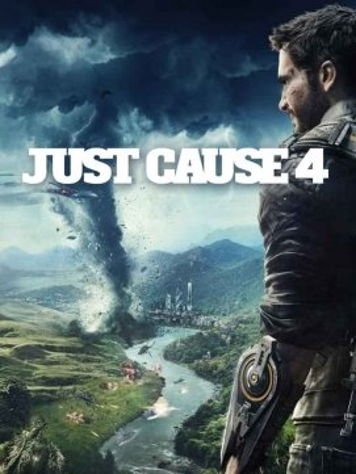 
Metacritic Rating:
68 (Metascore)
4.9 (User Rating)
Just Cause 4 is cracked Add to my Watchlist
×

Just Cause 4 has been released on December 03, 2018 and was cracked on December 05, 2018 by the cracking group CPY. The Game was published by "Avalanche Studios" with the copy-protection denuvo.

The PC game Just Cause 4 received generally somewhat favorable critics with a total Meta-Score of 68/100 points. In addition it received a rating of 4.9/10 points by the users. It generally covers the genres Action Adventure, Open-World and received a M (17+) rating.