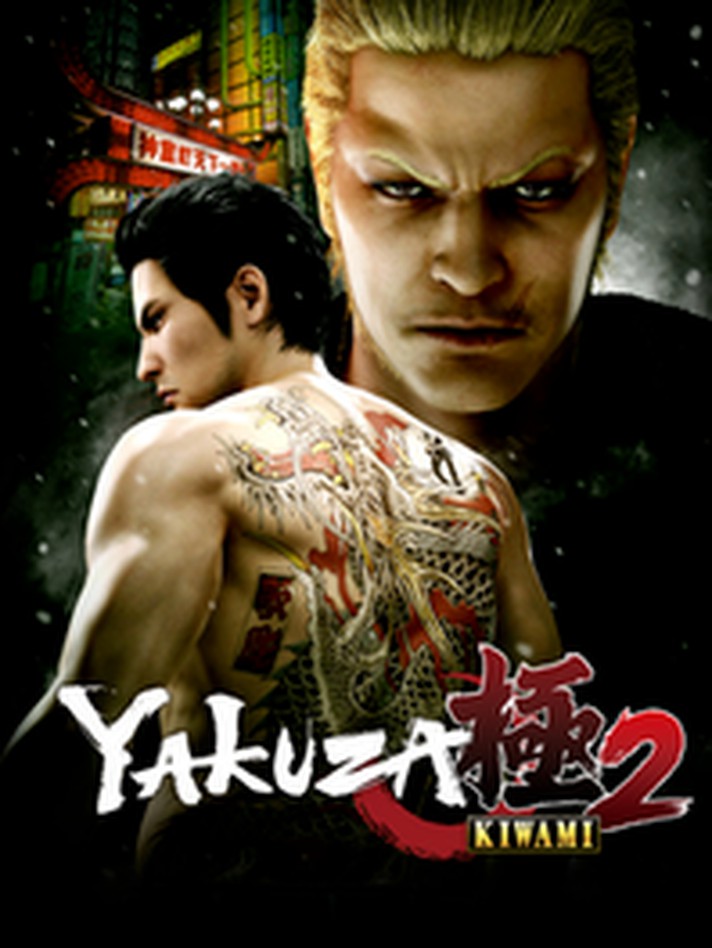 Yakuza Kiwami 2 has been released on May 07, 2019 and was cracked on May 08, 2019 by the cracking group P2P. The Game was published by "Ryu ga Gotoku Studios" with the copy-protection steam.

The PC game Yakuza Kiwami 2 received generally favorable critics with a total Meta-Score of 82/100 points. In addition it received a rating of 8.6/10 points by the users. It generally covers the genres Action Adventure, Open-World and received a M (17+) rating.

Yakuza Kiwami 2 has been cracked 17 hours after release.