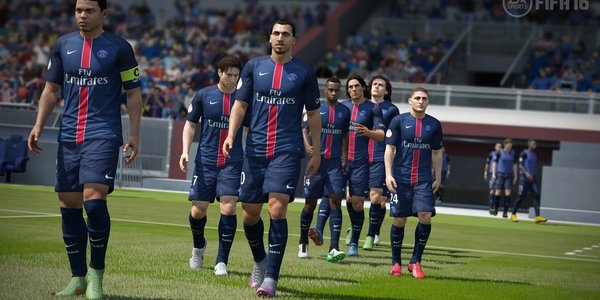 With more than 1500 since release and still no crack in sight FIFA 16 in the Denuvo game which has stayed uncracked for the longest time.

You may wonder why that is so? That is because it was actually the first game released with the back then still new Denuvo protection. Due to the fact that it took the cracking groups quite some time to learn how to crack those games it stayed uncracked till the release of FIFA 17 which in turn got cracked after 287 days.

After this everyone simply lost interest in cracking an in fact “obsolete” game. This means that most likely FIFA 16 is going to stay the longest time uncracked denuvo protected game forever.