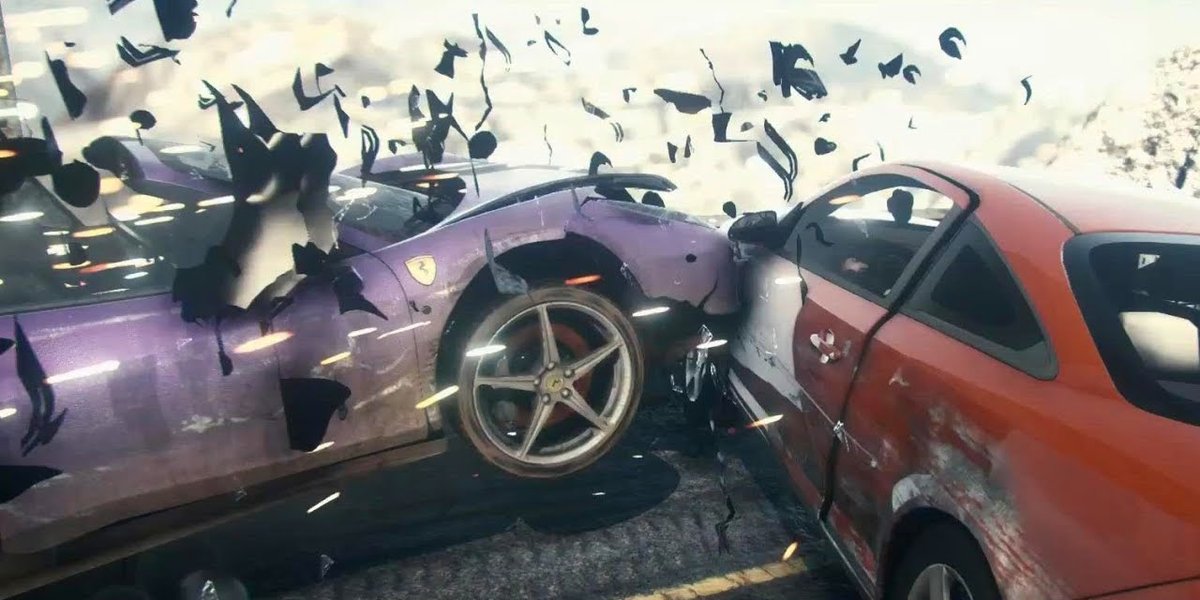 A wave of discussion has been raging on the Internet for a week now. Shortly before the New Year, a member of the CorePack team released the crack for Need for Speed: Heat. It is already bad enough that the crack is only partially finished, but actually the whole thing is much more catastrophic. The publication could potentially harm CODEX as well as the whole scene. Though, the guys in Austria at Irdeto/Denuvo were probably quite happy about the New Year present. The released Need for Speed: Heat crack has only been intended to be used for internal testing of the crack, which means that it should obviously only be used by a few people. The crack of the P2P Group CorePack only runs very unreliably, because in the source code it still contains many parts of the DRM. The fact that the crack for the racing game only works on some versions of Windows and is otherwise considered to be very unreliable speaks for itself.

So Denuvo games will be uncrackable in the future?

If what a Denuvo insider told us is true then, "That's not even remotely the outcome that will happen here". It's in fact far more likely that nothing will change at all, and everyone will forget in a few weeks or whenever Codex or CPY or whoever releases a new Denuvo crack.

The reason for this

Just because previous cracks were released encrypted doesn't mean that it wasn't possible for the Denuvo engineers to figure out how they cracked the games. Keep in mind that those engineers designed the whole DRM in the first place. It should be fairly easy for them to figure out where the exploit came from (even though it is now even easier to do so due to the nature of the crack). Keep in mind that all of CPY's Denuvo cracks were released "unprotected". In addition, a year back Voksi literally released a tutorial explaining how to crack Denuvo games.

So to conclude, in our opinion it is very unlikely that the average Denuvo cracking time will change much or even at all.